Log In Sign Up
'The Road To Everywhere' by Kevin Hart is available from: iTunes, Amazon, Other

Vibes man Kevin Hart opened the final day of the 2011 Iowa City Jazz Festival, and Jazz Line just happened to be there to capture a clip of him performing his original song "Babu" alongside his Vibe Tribe.

The group was joined by a very special guest that day - David Hoffman. Hoffman spent 13-years as a member of Ray Charles' band, and has performed at just about every major jazz festival around the world.

Hart has been a long-time friend of the Iowa City Jazz Festival, and has attended every year since 1999. If you don't see him on the main stage, you'll certainly find him in the audience. Hart is a member of the Illinois State University faculty, and has performed with the likes of Dizzy Gillespie, Clark Terry, and Bob Berg, to name just a few. 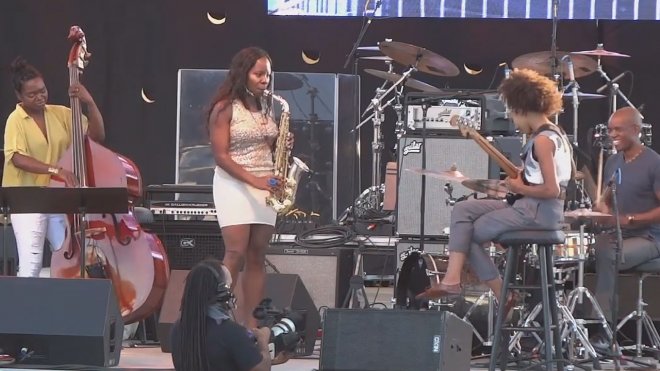 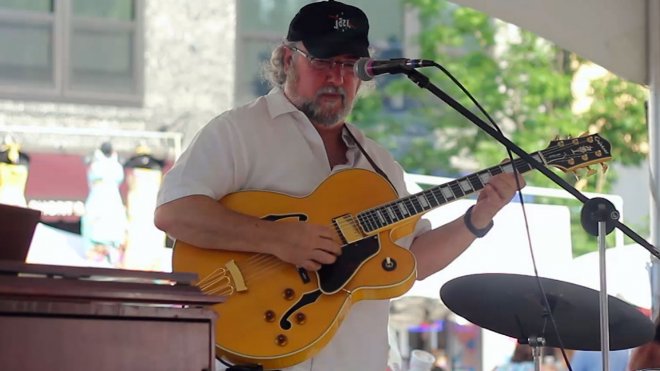 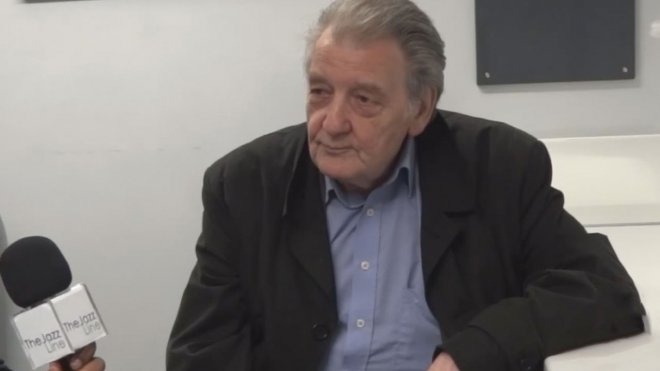 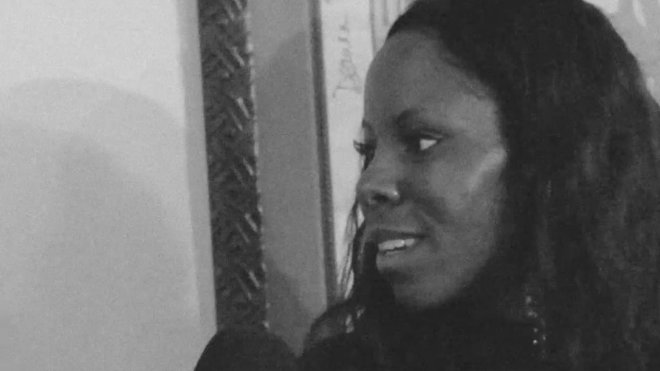 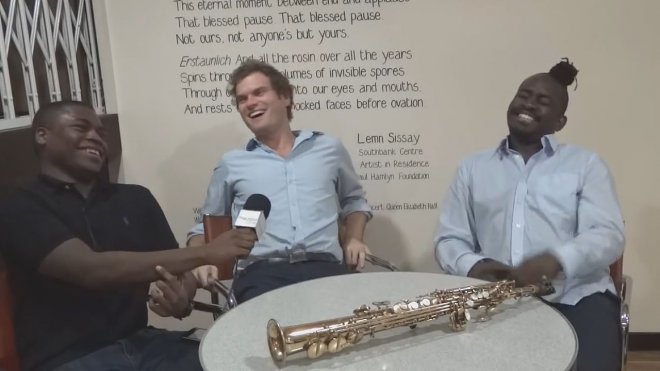 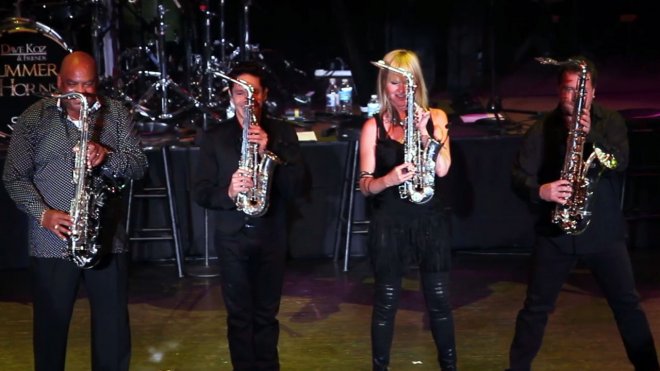