We caught up with Robert Glasper during his trip to London in November 2011 to talk about his upcoming album Black Radio, his influences, and his plans for the future.

'Black Radio' is one of the most highly anticipated Jazz crossover albums of the year, featuring a seemingly endless list of guest stars that includes Lupe Fiasco, Erykah Badu, Lalah Hathaway, Musiq Soulchild, and Mos Def, to name but a few!

- Tell us about your musical upbringing: 0:33

- Where were your first experiences with Hip-Hip & Rock: 1:37

- When did you start to mix different genres into your music: 2:35

- Tell us how you met your bandmates in 'The Robert Glasper Experiment': 3:34

- How did you get such an extensive list of collaborators on the album: 6:31

- Did any of the collaborators bring an interesting atmosphere to the studio: 7:24

- What other sources of inspiration did you draw on for the album: 9:20

- What inspired you to end the album with a NIrvana cover: 10:14

- Are you planning to tour with any of the guest artists on the album: 12:17

- Did you intend to bring Jazz into the mainstream with this album: 12:56

- What have you thought of past Jazz crossover albums: 13:50 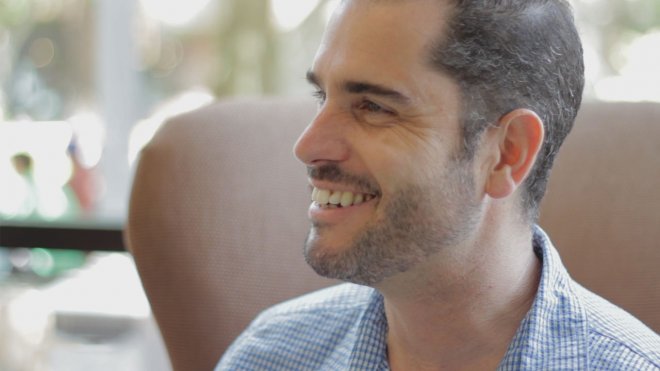 A Quick Chat With Charlie Hunter 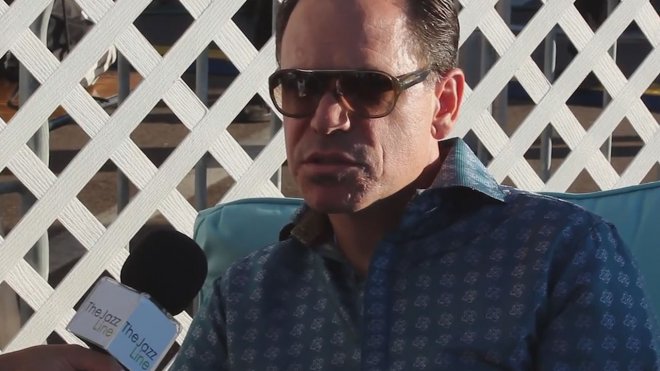 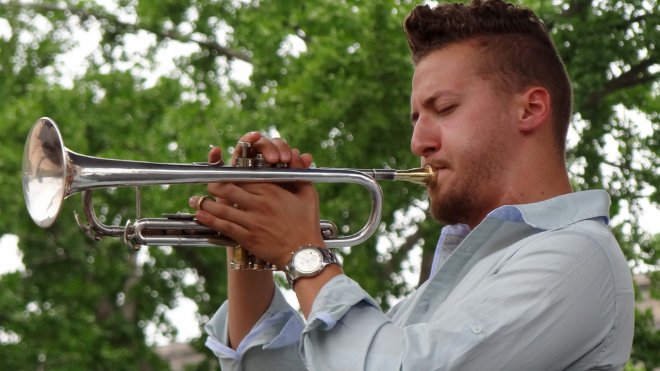 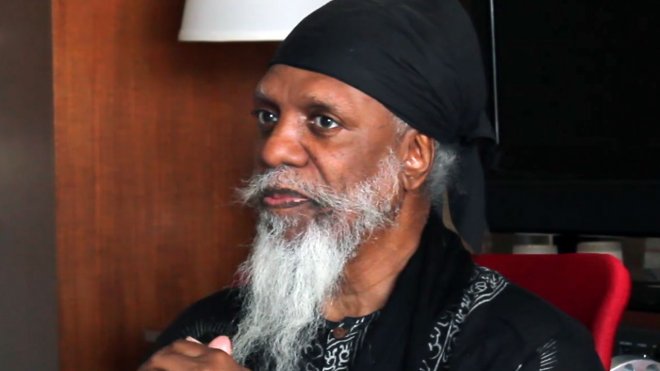 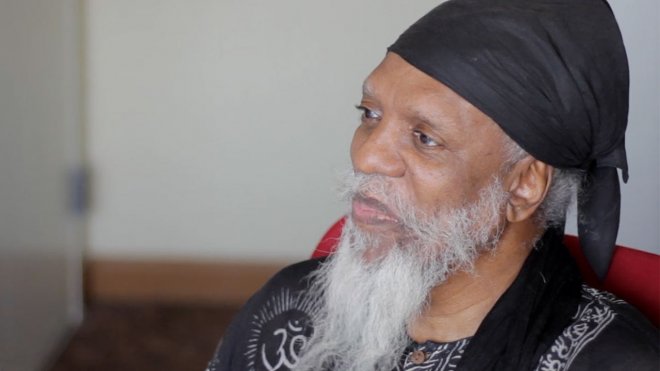